Welcome to Château Fontiès, a family vineyard exploited since its creation in 1860 in Fontiès d'Aude, just 10 km from the Cité of Carcassonne. The entire vineyard is located in the Corbières appellation area.

Marie-Pierre and Cédric SIRVEN are happy to let you discover this family domain made up of 41 hectares of vines at the foot of the Montagne d'Alaric: 25% of the parcels are classified Protected Designation of Origin Corbières (AOP Corbières), the remaining 75% are in Protected Geographical Indication Pays d'Oc (IGP Pays d’Oc).

The vineyard of Château Fontiès was created in 1860 by Alphonse Coste-Reboulh, great-great-grand-uncle of the current owner-farmers. He participated in the great restoration of the Cité of Carcassonne alongside Viollet le Duc. A street was named after him in Carcassonne. He built the cellar of the property in 1869 according to a semi buried architecture, which gives it a high thermal stability.

This property has a deeply historical character, reflected by the three towers of different eras that are part of the castle: the first dates from the Roman era, the second from the Visigoth period and the third from the 15th century. 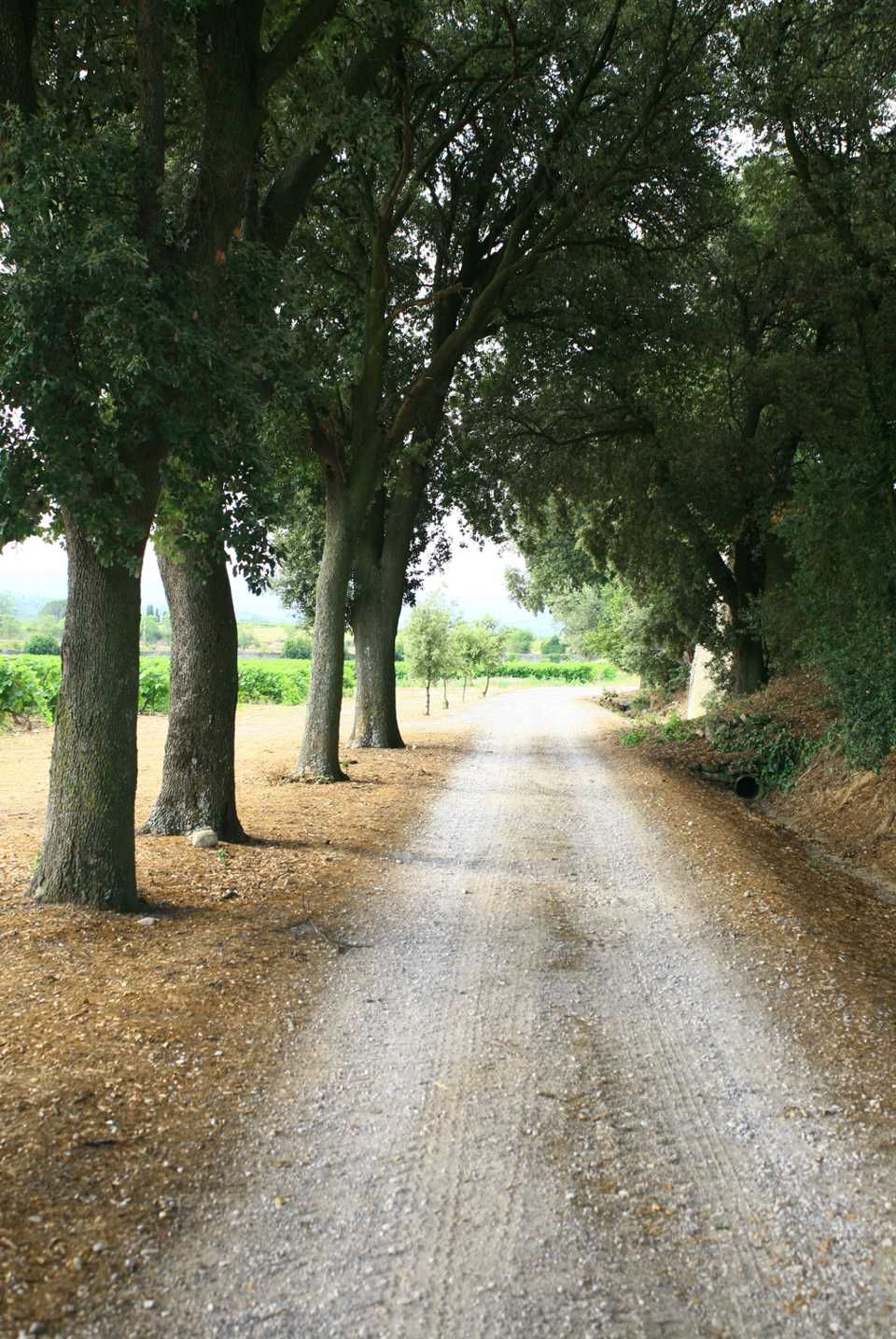 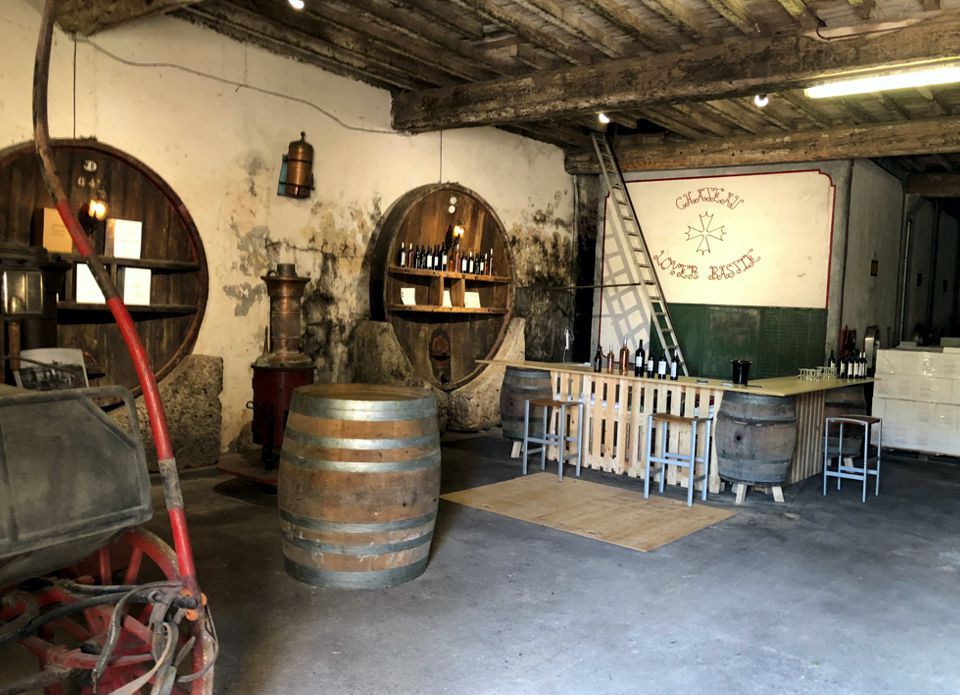 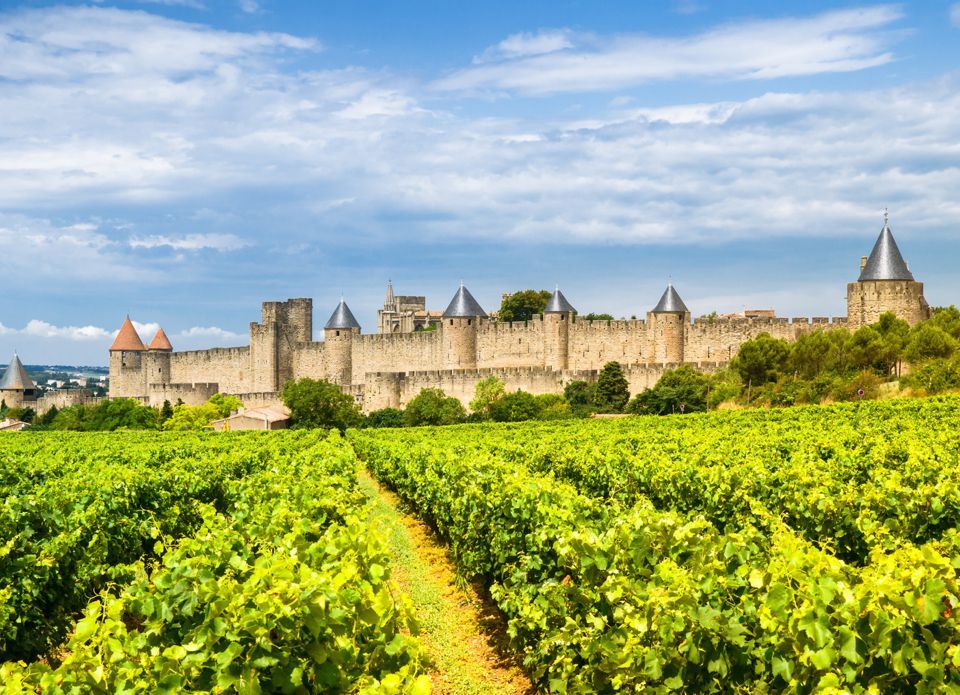 Cookies, small computer files, may be deposited on your terminal. If you agree, the site manager may collect anonymous visit statistics to optimise navigation.